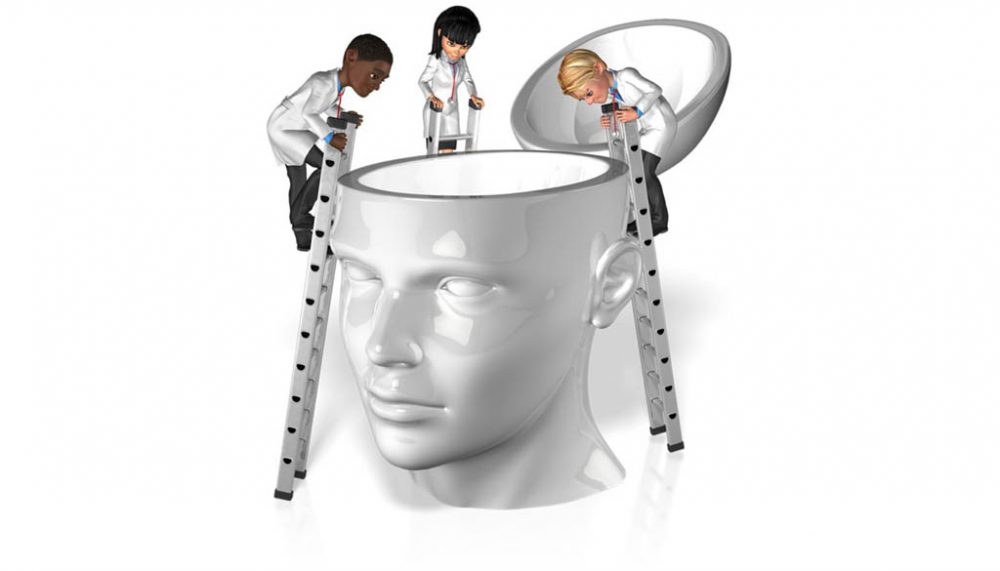 One of the most useful functions available in Excel is the LOOKUP function. This allows you to take any value entered, find it in a data range, then return a value or information from that same data range without having to scroll through a list.

1 Usage of LOOKUP in Excel

The widely used LOOKUP functions in Excel are VLOOKUP and HLOOKUP. VLOOKUP enables you to look through an information extend that is set up vertically. HLOOKUP is precisely the same capacity, however looks into information that has been designed by rows rather than column.

VLOOKUP and HLOOKUP have some downsides that could prompt potential blunders, particularly for people who are new to using a spreadsheet or financial model.

In specific cases, particularly when there is an unsorted range, a mix of INDEX and MATCH capacities could be a more accurate way of finding data than the LOOKUP capacities.

INDEX(MATCH) can be a more dominant solution in fiscal models than the old school VLOOKUP/HLOOKUP, and can be utilized to build the vigor of models in very developed and complex circumstances.

VLOOKUP scans for values in the furthest left column of an information range, and after that returns a value in a same row from a row you selected in the range. VLOOKUP is utilized rather than HLOOKUP when your examination values are situated in a column to the left side of the information you are looking for.

‘range_lookup’: If TRUE (or precluded), an estimated match is returned (i.e., if an exact match is not found, the next biggest value that is not as much as ‘lookup_value’ is returned). If FALSE, VLOOKUP will locate an exact match.

Prices of 2019 of the Golf range is shown in the image below as an example.

The first column is the model code, the second and third column represents the model description and fuel type. In the fourth and fifth columns prices are shown. 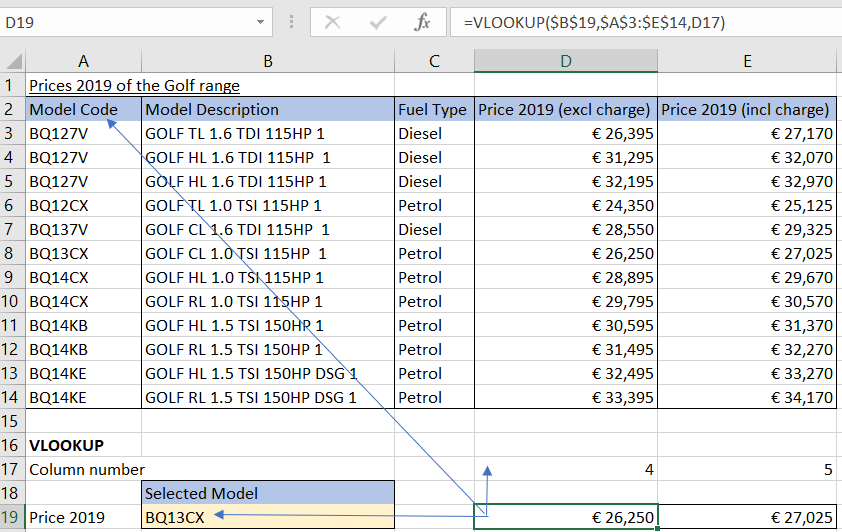 VLOOKUP equation is utilized for (a) solution as (it) appears in the image above. The “column_index_num” for prices 2019 inclusive charge would be “5”, for prices 2019, no charges mentioned, the number would be “6”. Remember that the “FALSE” is excluded from the “range_lookup” in this sample because the data in the first column are sorted in ascending order.

HLOOKUP functions the same way as VLOOKUP, however looks into data that has been organized by rows. HLOOKUP looks for a value in the top row of a table, and afterward returns a value in a similar column from a row you determine in the table.

Use caution if any rows or columns are added, moved or erased:

3 REPLACING VLOOKUP versus HLOOKUP with LOOKUP

The VLOOKUP/HLOOKUP are often used before a LOOKUP function. Nonetheless, the LOOKUP function is cleaner and very transparent, as it only needs two ranges and a LOOKUP value. The syntax for LOOKUP is LOOKUP (lookup_value, lookup_vector, result_vector). 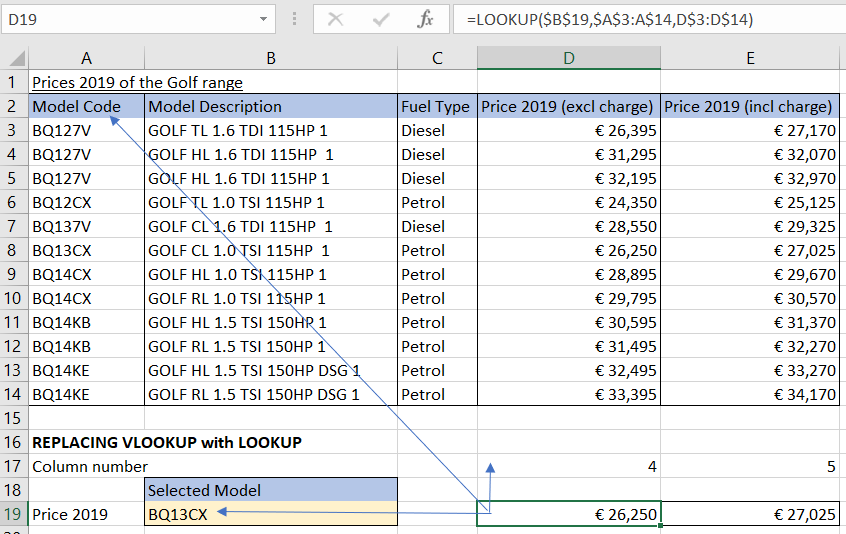 As discussed above, VLOOKUP and HLOOKUP functions have some downsides that could prompt potential blunders, particularly for users who are new to the model. In spite of the fact that the basic LOOKUP function could be used some of the time to replace VLOOKUP/HLOOKUP, it is constrained to a single row or column to hold results. In some situations, utilizing a mix of INDEX(MATCH) functions might be the only solution, because they are more powerful and adaptable than VLOOKUP/HLOOKUP.

MATCH returns the position of the coordinated items in a one-dimensional list: (lookup_value, lookup_array, match_type) ‘match_type’: If match_type is 0, MATCH finds the first value that is actually equivalent to lookup_value. 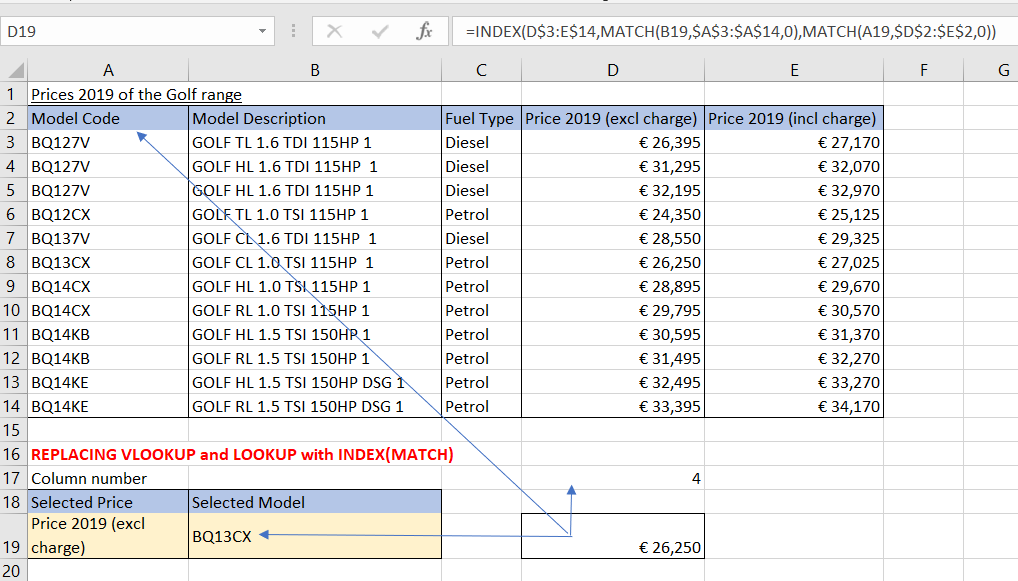 The steps to solve the example using INDEX(MATCH) are: